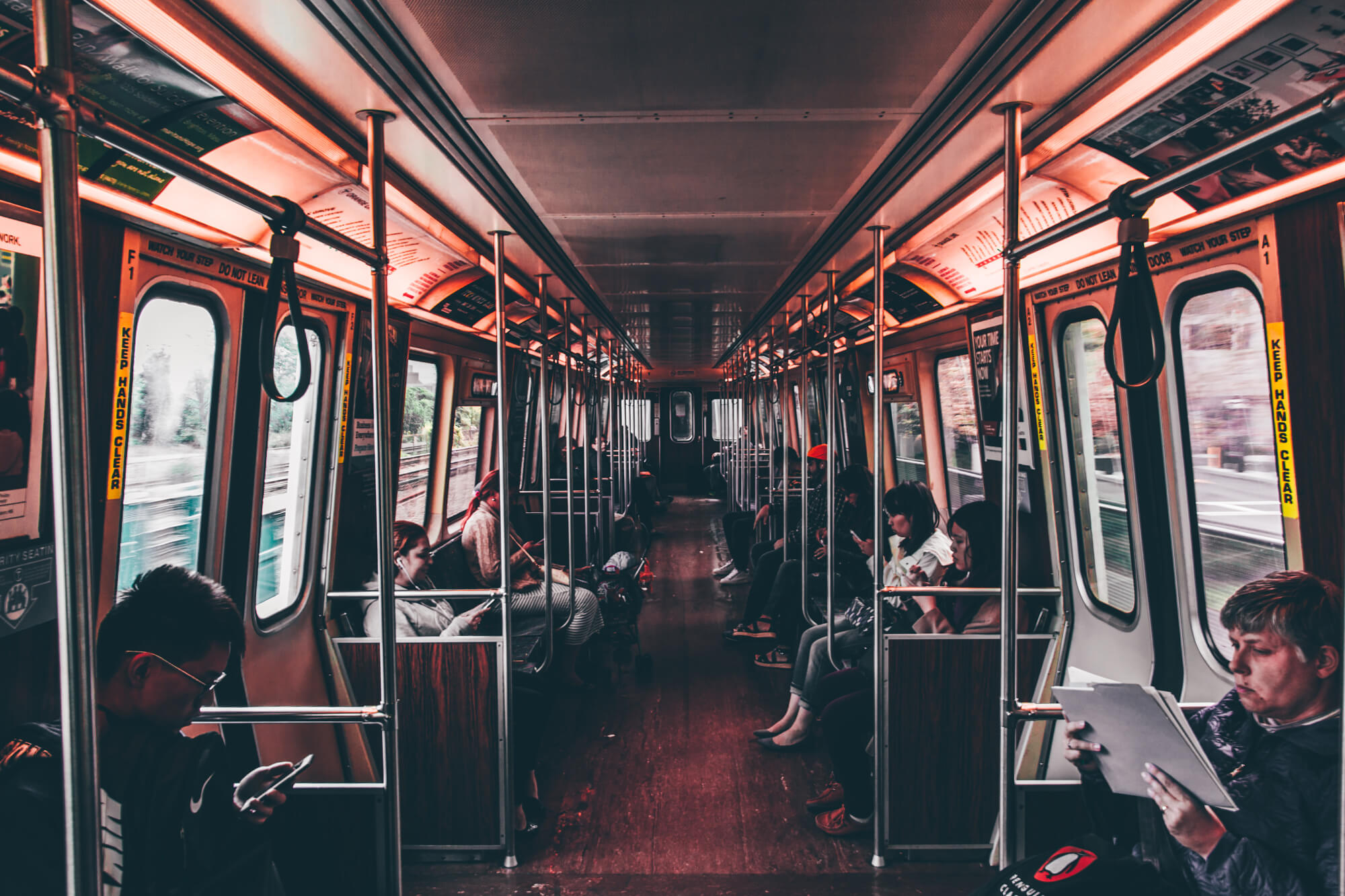 Home / Our Voice / How does commuting affect workers?

How does commuting affect workers?

The Victorians introduced cheap workman’s trains in the 1880s to encourage people to move out of London and commute into it from the suburbs.

“At the time working-class rental housing [in London] was so expensive that it was seen as one of the main causes of poverty, as a solution to the problem and as a way of getting the poor out of the very congested and unsanitary inner city, the government insisted that train companies – which were privatised at  the time – had to offer a cheap workman’s train early in the morning and then going back at night,” explains professor David Green, from the department of geography at King’s College London.

Millions of people from around the world face long commutes to work. The three main reasons for doing so are a better-paying job, the ability to own a house/live in a better area, and family priorities such as better schools for children.

Researchers have long recognised the potentially harmful effect of the daily commute.

When the Ford Motor company surveyed 5,500 people from London, Rome, Paris, Madrid, Barcelona and Berlin, it was revealed that commuting to work is more stressful than their actual jobs or even visiting the dentist. Moreover, research from around the world has shown that long commutes can lead to burnout, sleeping difficulties, social isolation, and can negatively impact our children.

A study developed by Vitality Health in partnership with the University of Cambridge, RAND Europe and Mercer examined the impact commuting has on employee well-being and productivity. The findings were remarkable: The study revealed that employees who commute less than thirty minutes per day gain an additional seven days worth of productive time each year compared to those who commute over an hour. Longer-commuting workers are 33% more likely to be depressed, 37% more likely to have financial problems, 12% more likely to suffer from work-related stress, 21% more likely to suffer from obesity and 46% get less than seven hours of sleep each night.

“Time scarcity is a significant cause of stress and unhealthy behaviour across UK employees, a number of factors combine to create this time scarcity, but carer responsibilities and increased commuting times at peak hours due to a lack of availability of affordable housing close to workplaces, are key issues. Employers’ can positively impact their employees’ lives by looking at working policies and financial wellness programmes to support those that are juggling multiple commitments ” said Chris Bailey, Partner at Mercer.

Most people accept commuting to work as a boring, unavoidable part of our life, but life is too short to waste so much time of our daily lives. So, how to make our commute less miserable?

Since we commute twice per day, its a great opportunity to create new habits.

Establish a commuting routine: it was found that those who maintained small routines on the way to work – such as reading a book or the newspaper, are more satisfied with their jobs, less stressed out and more excited about the day ahead.

Employers can also support their staff by offering flexible & remote working or implementing the cycle to work scheme.

Commuting with a certain mindset

Research conducted by Columbia Business School found that the longer the commute, the less happy and satisfied the respondents were with their jobs. However, the findings revealed that this dissatisfaction didn’t exist for respondents that scored higher in self-control.

According to Jon Jachimowicz, one of the researchers involved in this study, “people with higher levels of self-control are more likely to engage in goal-oriented prospection on the way to work”.

Mental forward planning during the commute can make a huge difference. Individuals with high levels of self-control ask themselves several questions during their morning journey to work such as: what needs to be done today and this week? How is this linked to my overall goals in life?

Could commuting unhappiness disappear by talking to a stranger?

The solitary way we behave in the trains can be harmful to our mental wellbeing. In normal social situations we only allow people within an arm’s length of our body but commuting on public transport violates our personal space. Iain Gately, in his book “Rush Hour” argues that “We don’t really treat people as people, we treat them as if they’re part of the furniture, and that enables us to get by without having to interact with them as we would in normal circumstances.”

This behaviour can help us deal with the overcrowding in public transport but research by Nicholas Epley, a professor of behavioural science at the University of Chicago revealed that it could be a major cause of stress. Epley argues that “people misunderstand the consequences of distant social connections” and “mistakenly seek solitude”.

Humans are social animals and desire social interaction but we tend to underestimate how much strangers would like to engage in conversation with us. The study, conducted in public transport in Chicago, revealed that we believe only 40% of commuters would like to talk to us, but the real figure is 100%.

“What we learned from our experiments is that the biggest cost to commuting – the unhappiness that shows up in almost every survey you find – can go away just by talking to a stranger.” Epley pointed out.

If reducing the daily commute isn’t an option, we can change our attitude towards it and begin viewing it as a chance to improve our lives. It all starts with the mindset; adopting a positive outlook and utilise this time as a time for reflection. <3 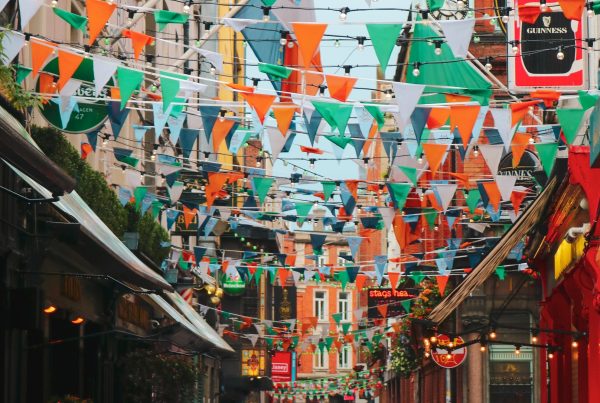 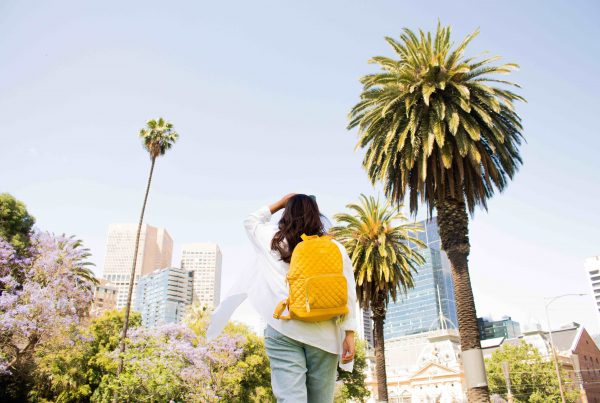 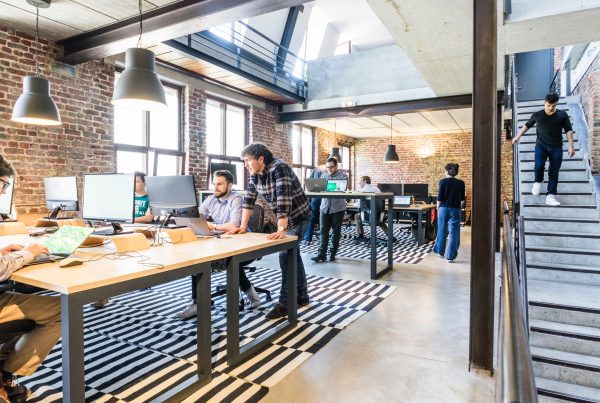 The great ‘Return to the office’… friend or foe?

To everyone celebrating this special time of year,

Today its #takeahikeday and “The Causeway Coast

It's on! For those about to MO - however you are d