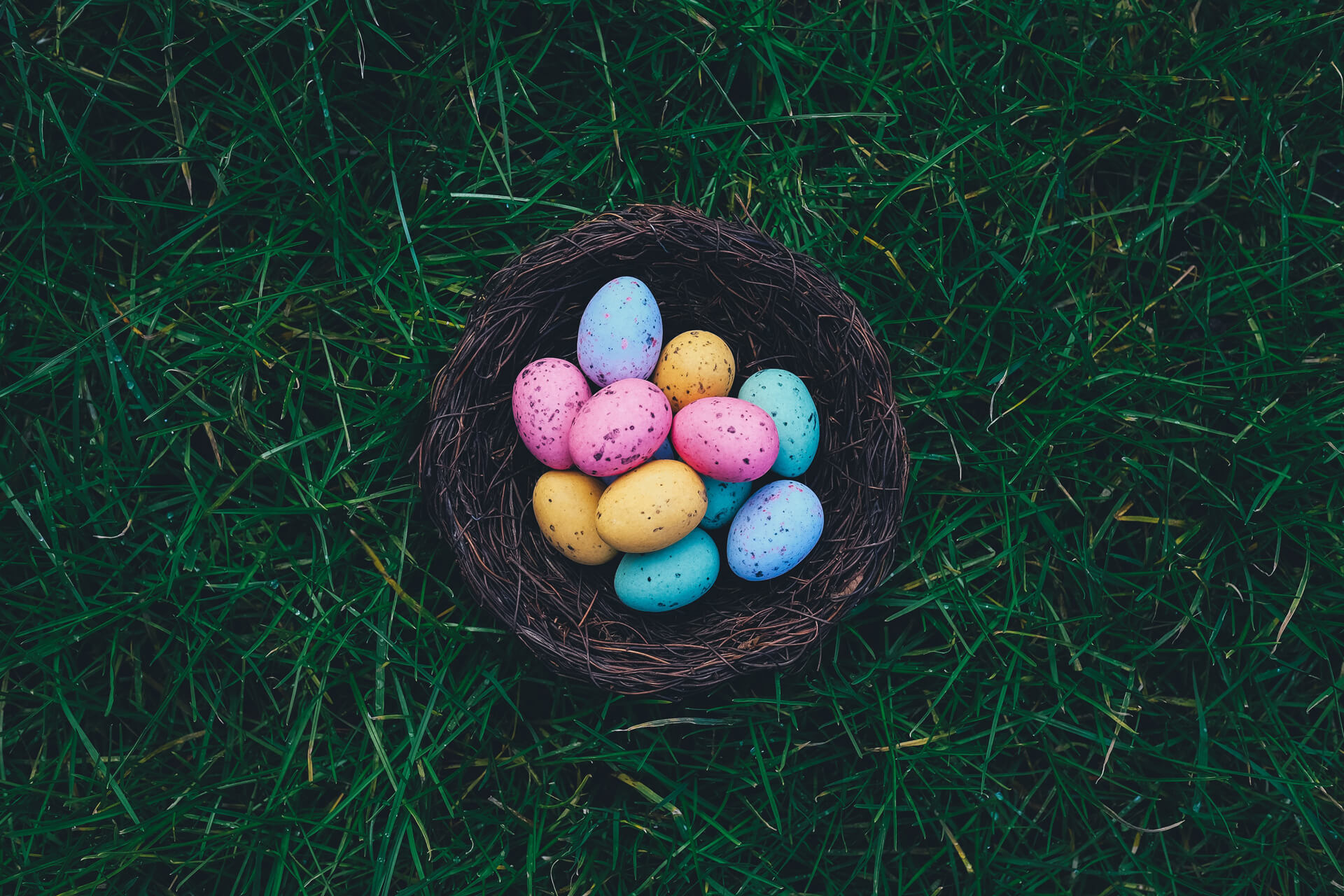 Home / Our Voice / 10 Fascinating Easter Traditions from Around the World

10 Fascinating Easter Traditions from Around the World

Easter is a religious holiday that comes with all sorts of traditions and customs. Some celebrations, such as Easter eggs, bunnies and chocolates are common all over the world.

However, around the world, Easter is celebrated in a variety of ways – none of which involve egg hunts, Easter Bunnies or chocolate.

During Easter, devout Catholics in the Philippines have taken the practice of self-crucifixion and self-flagellation. They believe that this practice helps purify and cleanse them. However, the Roman Catholic Church has been actively trying to discourage this practice, without much success.

The “Pot throwing” tradition takes place on the morning of Holy Saturday. The corfiots throw large clay jugs filled with water from the balconies of their home on the street. Some islanders say this custom welcomes spring, and others say it helps ward off bad spirits. Spectators take pieces of the smashed pots as good luck charms.

The Easter traditions in Sweden are very similar to Halloween. Children dress up as Easter witches wearing colourful headscarves and long skirts and paint their cheeks red. They then go from home to home in their hometown, giving drawings in the hope of receiving sweets.

On Easter Monday, Hungarians perform a tradition called “Sprinkling”. In the past, young men used to pour buckets of water over women, but nowadays they spray perfume or just plain water, and in response, they ask for a kiss. Hungarians used to believe that water had a fertility-inducing effect.

In the city of Florence, locals follow a 350-year old tradition called Scoppio del Carro, meaning “explosion of the cart”. People in colourful 15th century costumes lead an ornate cart packed with fireworks to the Piazza del Duomo where there is a wire to  connect the cart with the mechanical “columbina” (dove) placed inside the cathedral. The cardinal then uses the fuse inside the dove to set the cart on fire a spark a lively firework display lasting 20 minutes. This symbolises peace and a good year ahead.

On Easter Monday, the locals throw buckets of water or squirt water guns to one another. This Polish Easter tradition is called  Śmigus-dyngus. Legend says that girls who get completely soaked will marry within a year.

In this southern French town, each year on Easter Monday, a giant omelette made from 4,500 is served in the towns main square. The story goes that while Napoleon and his army were travelling through South France, they stopped at a small town and ate omelettes. Napoleon liked the eggs so much that the next day he ordered the locals to gather their eggs and make a giant omelet for his army.

On Holy Thursday, the town of Verges commemorates that day with the “Dansa de la Mort”, meaning Death Dance. During this parade, people dress up like skeletons and carry a box of ashes with them, reenacting scenes from the Passion.

In England, they have a tradition of performing Morris dancing during Easter, which is a traditional folk dance dating back to the Middle Ages. Men wear bells around their ankles and hats and wave ribbons through the streets. This dance is believed to bring good luck and drive the spirits of winter away.

Guatemalans lay down carpets made from colourful sawdust and flowers in anticipation of the Easter procession.The sawdust carpets can take many hours of hard work and volunteers to make.  In 2014, Guatemala was recognised by the Guiness Book of Record for creating the world’s largest sawdust carpet. 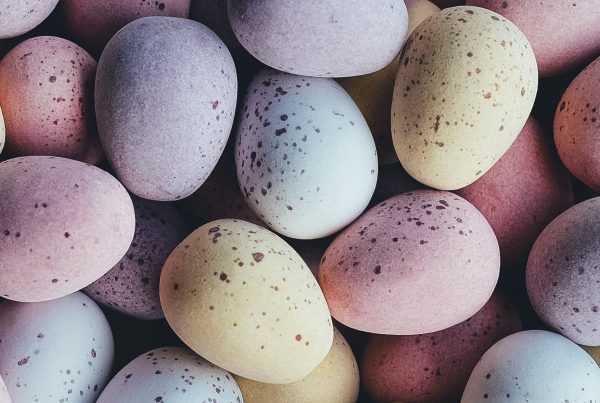 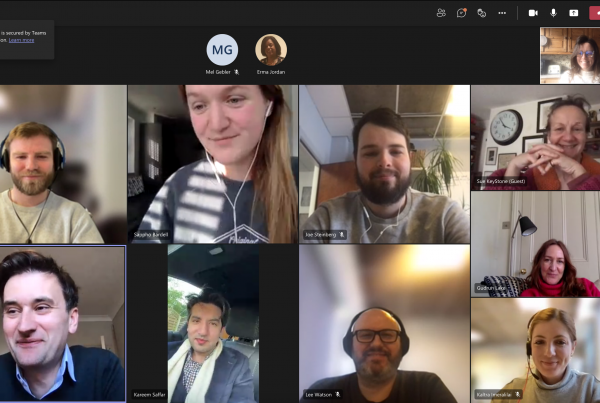 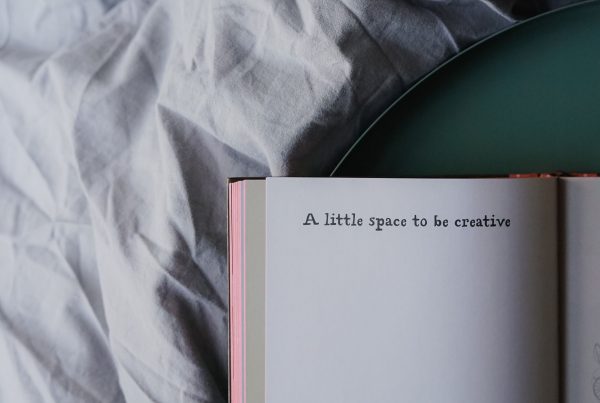