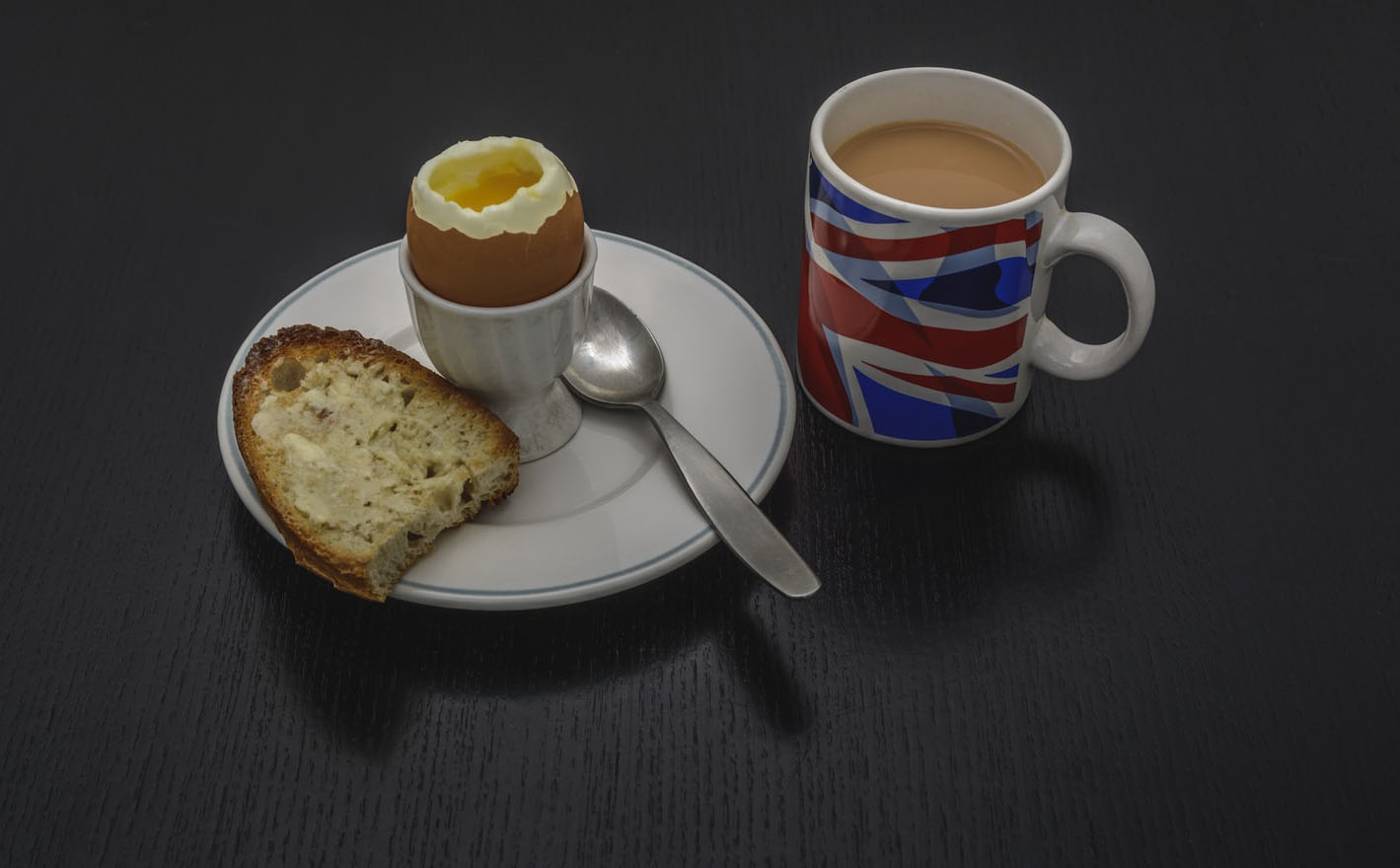 Home / Our Voice / A quick guide to British idioms, slang and common phrases!

A quick guide to British idioms, slang and common phrases!

Learning a second language is no small task, and often improvement isn’t linear. Once you feel like you’ve got to grasp with one tense, or picked up some great vocabulary, to sprinkle throughout your sentences, you often come across another stumbling block…

There are so many facets to learning a language from basic grammar just to get you going; through to more sophisticated constructions, so you can express yourself and your personality better. Tackling vast amounts of vocabulary – English, many argue is one of the richest languages in terms of vocab – is again tricky, and the theory goes that you need over 10,000 words to be fluent… the mind boggles!

Origin of the Language…

English was originally a germanic language and therefore shares much of its grammar and basic vocabulary with those languages (Dutch and German). However, after the Norman conquest in 1066 the language was largely influenced by Norman French – the language of the ruling class – and Latin the language of the church and scholarship. This is perhaps where the idea that English has a very large working vocabulary comes from – a melding of both germanic and romantic roots.

Next we can think about pronunciation, I personally never wanted to lose my accent completely, after all it’s part of your identity, and I know for a fact the brits (because I’m one of them) find foreign accents speaking english, very charming!

Finally, we arrive at the idioms, slang and common english phrases that frankly, sometimes even confuse me if I’m not from that area of the UK; that’s right, they can differ by region! Given idioms are typically figurative and cannot be understood from a literal standpoint, a prior understanding of them is usually necessary to know their meaning within a wider conversation. They are crucial to a languages progression; albeit if they sometimes sound, really quite odd in the context we may use them!

We at CORNERSTONE, love how we are able to make people’s relocation to the UK an exciting reality, and our team come from far and wide. We speak many languages, are culturally diverse, vary in our thinking styles and take different approaches to language…

We have therefore put our heads together (there’s an idiom for you!) and come up with an introductory guide of the most commonly used idioms, slang or phrases; their meaning, how to use them and origin. It’s a great place to begin navigating a conversation with a native English speaker, so that perhaps next time, you may be able to drop one into a conversation too.

1. Let’s put our heads together!

Meaning: to avoid answering a question, to waste or stall time… to not be direct.

Example: ‘Stop beating around the bush, and tell me what you need please!’

Origin: Associated with hunting. Hunters would hire men to beat the low lying foliage – bushes etc – with sticks to flush out any game (type of birds) taking coverage. They would however avoid hitting bushes directly as they could risk hitting something more sinister, like for example a bees nest!

2.  Straight from the horse’s mouth.

Meaning: to obtain information directly from the source/ usually the most reliable source.

Example: ‘Well it’s come straight from the horse’s mouth, so you can’t really argue with it!’

Origin: believed to have originated in the 1900s, when, through examining a horse’s teeth a buyer could determine the horse’s age.

Meaning: when something has gone wrong!

Example: ‘I thought I could buy everything for the party on the day, but the shop’s closed so my party plans have all gone Pete Tong!’

Origin: this is one of Cockney Rhyming Slang’s gems (slang form the east end of London), and alludes to the popular DJ Pete Tong.

4. To be under the weather.

Meaning: to be ill or sick, in a milder form.

Example: ‘I didn’t sleep very well, and got caught in the rain yesterday, so today I am feeling a bit under the weather.’

Origin: With believed nautical origins, when a sailor was feeling unwell he would go beneath the ‘bow’ (front part of the boat), which would protect him from any adverse weather; as if he was exposed to bad weather it could potentially make him feel worse.

Meaning: to tell a secret/ give away a surprise.

Example: ‘Come on tell us what happened, just spill the beans!’

Origin: the origin of this idiom is quite hard to pin down, but the commonest thought is that it came from an ancient greek voting process which involved beans. By placing either a white bean – yes – or a black bean – no – in a vase, individuals could partake in an election. However, if someone were to spill these beans then the secret results would have been revealed.

6. The proof is in the pudding.

Meaning: by seeing the outcome of a process you will be able to see how successful it has been, aka the success of something can only be viewed by putting the thing to it’s intended use.

Example: ‘We’ve worked tirelessly on the latest version of our app, but the proof will be in the pudding when we launch it and see the response.’

Origin: in the 16th century, the word proof was synonymous with the word ‘test’. It was at this time that the idiom is believed to have been coined. Pudding was also most probably savoury, made from mince meat and therefore the success of the pudding was very much about its taste as opposed to its appearance. Therefore the success of the pudding could be measured by putting it to its intended use – eating it!

Example: ‘France vs Italy tomorrow night, France have definitely got it in the bag!’

Origin: beginning as a superstition, the old New York Giants in 1916 had a run of 26 consecutive wins. Subsequently, a bag of 72 extra baseballs would be placed on the field to replace any balls that were too dirty, or hit into the seats. If the giants were winning during the last innings they would carry the bag of the field to ensure the win… as they had captured the game in the bag…

Meaning: to refuse to acknowledge something that was outwardly true.

Example: ‘I’m just going to turn a blind eye to his arriving late, as I just need to finish the job!’

Origin: in 1801 Admiral Horatio Nelson alongside Admiral Sir Hyde Parker led an attack in the Battle of Copenhagen. Nelson was blind in one eye. Nelson at one stage was convinced he could prevail and push on forward, holding the telescope to his blind eye, he pretended not to see any of the signals or signs marked by the Admiral… and made a comment to the him that he was reserving the right to use his blind eye now and again!

Meaning: to do something, that will cause many problems or trouble.

Example: ‘By asking that question, you really have opened Pandora’s box!’

Origin: from an ancient greek story, a character named Pandora was given a box as a wedding gift but told not to open it. Curiosity got the better of her and when she opened the box it released death and misery into the world.

Meaning: to mend or repair something badly or clumsily.

Example: ‘The builders have done a total bodge job on our patio, it’s so disappointing.’

Origin: from middle English the word ‘bocchen’ meant to mend, patch up and repair… nowadays it is used to imply a negative opinion on someone’s repair work.

Meaning: for something or someone to be playful or mischievous.

Example: ‘Do you want to come for a cheeky glass of wine after work?’

Origin: used in the 1850s as the nickname for a misbehaving boy in a story, originating from the word ‘cheek’ meaning insolence.

Meaning: something is not to your liking.

Origin: used since the 1800s, originating from my cup of tea to describe something you would like, in the 1920s the ‘not’ was added, because, well, we brits are a huge fan of tea so why not use it to define what we both like and dislike! 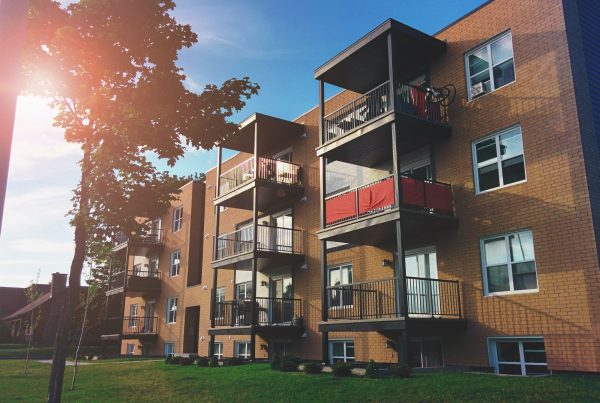 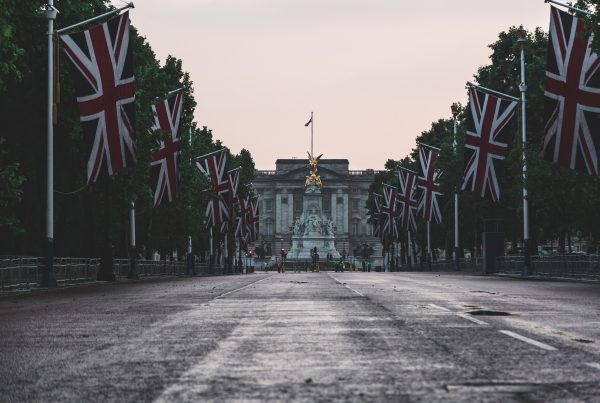 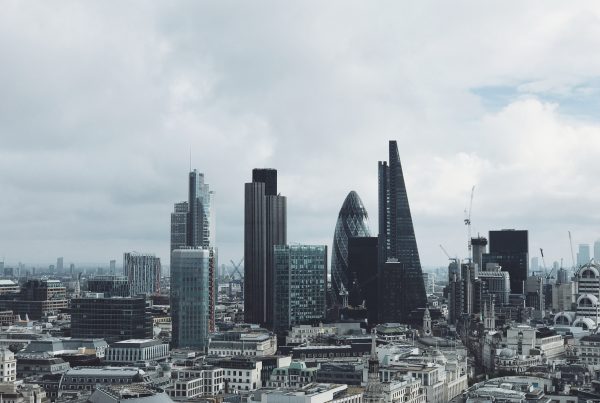