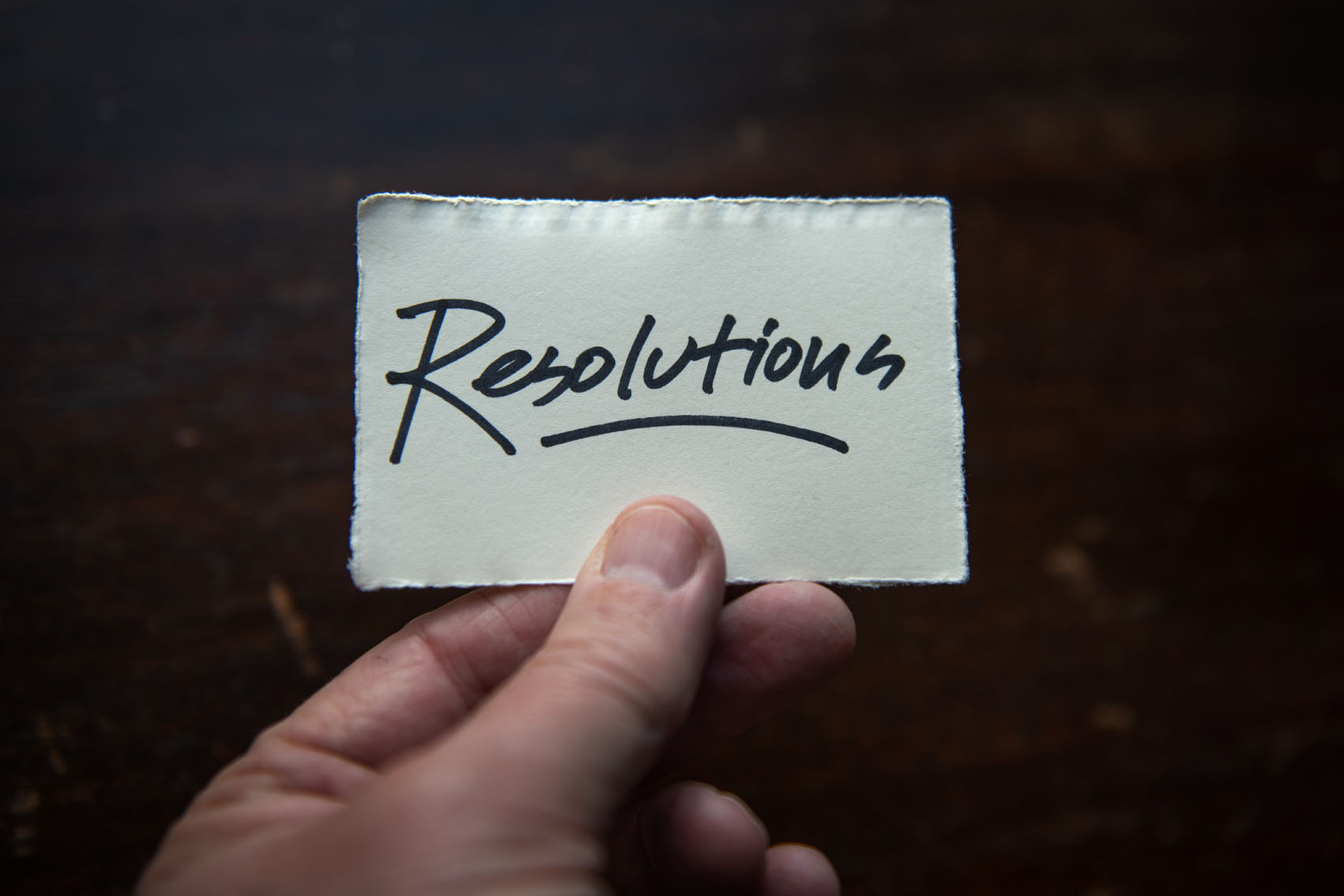 Home / Our Voice / New Year’s Resolutions throughout the ages…

New Year’s Resolutions throughout the ages…

Two weeks into 2022 and those new year’s resolutions are hopefully still going strong. We at CORNERSTONE are a varied bunch, with different ideas on what resolutions should be and perhaps even their merits. After a good chat amongst us all, we decided it wouldn’t hurt to do some digging, understand where the euphoric, but often overly optimistic tradition, comes from, how best we can avoid that disappointment, and make them workable in the busy, busy lives we live today.

So, let’s begin with the origin of New Year’s Resolutions, along with other similar ancient traditions. There is nothing like working out who started it all to see how best to begin!

New year’s resolutions are believed to date back to around 4000 years ago, being first celebrated by the ancient Babylonians. The timing of their new year, however was different to modern day and occurred in mid-march in timing with when they planted crops. They held a 12-day festival called Akitu to honour the king and made promises to the gods to pay any debts or return any borrowed items. The idea was that if they kept their promises, the pagan gods would bestow ‘favour’ on them or at least they would not feel their wrath!

For the ancient Romans the month of January – the name driving from the god of change and new beginnings ‘Janus’ – also held special significance. The idea of reflection and then rejuvenation as you transited from one year to the next was very important and they celebrated by giving offerings to Janus in hope of again gaining good fortune. They further extended this to well wishes and gifts of figs and only to one another, all in hope of conjuring an auspicious year ahead!

The Egyptians, predicted their new year ‘when Sirus – the brightest star in the night sky – first became visible after a 70-day absence’ which typically occurred in mid-July, and timed with the annual flooding go the Nile River. Interestingly, they held a festival called ‘Wepet Renpet’ or in other words ‘opening of the year’. Recent discoveries at the Temple of Mut have revealed that during the reign of Hatshepsut, the first month of the new year was also affectionately known as ‘Festival of Drunkenness’. Linked to the myth of Sekhmet, the war goddess planned to kill all of humanity until the sun god Ra tricked her into drinking herself unconscious! Naturally to honour their survival, they threw a big month-long part enjoying all forms of revelry on offer!

Last but not least, we cannot forget Chinese New Year, believed to have originated over 3000 years ago during the Shang Dynasty; you will still very much see it celebrated today. Typically falling in late January or early February, it follows the lunar calendar marking the spring planting season and later became very much intertwined with Chinese myth and legend. Nowadays, in preparation for the New Year, the Chinese will clean their houses to rid them of bad luck, repay debts and decorate their doors with paper scrolls, all to encourage a promising year ahead. A fun fact, the Chinese were the first to celebrate the New Year with fireworks when gunpowder was invented back in the 10th century! Each year is associated with one of the 12 zodiac animals, and this Chinese New Year, the 1st of February, will be associated with the tiger!

So what kind of New Year’s Resolutions do people make today?

These days we’re more likely to make resolutions for reasons of self-improvement rather than to ensure the approval of nebulous deity. Resolutions do tend to fall in to one of two categories.

Learning to be a quitter

Giving up doing something, or at least cutting down, does tend to form the bulk of New Year’s Resolutions. Here are a few, perhaps that will not come as a surprise that we have found to be the main vices that people want to give up this time of this year…

Don’t drink to your health – A lot of the reasons for quitting something comes down to improving your health, be it physical or mental. If you want to lose weight, cut out fatty or sugar filled foods. Stop your midnight feasts, drop your portion sizes. Reduce, or cut out altogether, your alcohol intake. Give up smoking and discover that you actually have a far greater lung capacity than you’d realised are all, let’s face it, potentially household resolutions we tackle every year!

Save Money – Spending money can be great fun, but, when your bank manager is calling you more than your mum, it might be time to stop depositing all your money straight into someone else’s bank account. Instead of wasting your money on useless trinkets, save it up to buy something bigger and better; something that will actually make a difference to your life and your general wellbeing. Just remember, what may seem like a frivolous item to some, can actually be revolutionary to you, so don’t let yourself be guided too much by the opinions of others.

Quitting a terrible job – Whether you’re not being paid enough or you’re being treated like a doormat, quitting your job can lead to immensely positive changes to your life. It can be hard to take the leap, but you can find it’s worthwhile once you do.

Of course, if you do quit your job, you’re probably going to need a new one, so why not come and work for Cornerstone. We’re currently looking for home search consultants and relocation managers, so if you think you’ve got what it takes, why not get in touch!

A bad relationship – Being in a bad relationship can really bring you down. If things just aren’t working with your SO, maybe it’s time to call it quits, again easier said than done! Perhaps, you’ll find there are plenty of people out there who have made the same resolution as you, so your chances of meeting your perfect match at this time of year could be even higher!

Improve your fitness, lose some weight – Getting fitter/losing weight though exercise or eating better is a perennial new year’s resolution favourite. And why not? It can help you to feel better, both physically and mentally. It can help you enjoy a more active life and do more things. Most of all, it can help you to live longer so you have more years ahead of you to make, that’s right you’ve guessed it – new resolutions!

Take on a challenge – Think about something that you’ve wanted to do for a long time, but for one reason or another, you just never got round to it. Maybe you’ve always wanted to run a marathon, climb a mountain or just start going to the gym? Have you always felt that, within you is the greatest novel of the 21st century, but you’ve never felt like the time was right to put pen to paper? Well, now’s the time to stop procrastinating, dust off your laptop and belt out your magnum opus.

Learn a new skill – Have you thought about learning a new language? It can have benefits that go far beyond communication. When you learn another language, it enhances your cognitive abilities and helps you to gain a greater understanding of other cultures. So much history and custom are tied up in the words, phrases and idioms people around the world use.

Maybe you want to play a musical instrument, or take a course of formal education. There’s so much out there that you can learn!

Take time to do the things you love – Often, hobbies and joyful activities get pushed aside to make way for other commitments, In the midst of the pandemic, people have found more time to devote to things that had fallen by the wayside in the hustle and bustle of everyday life.

Read a book, watch some films, go for pleasant walks through parks or the countryside; whatever it is that gives you your bliss, do it because since when did a resolution always have to equate to a chore!

And what about us, what are our New Year’s resolutions?

The team at Cornerstone, superb though they are, aren’t immune from the drive towards improvement. We’ve asked a few of our colleagues to share some of their resolutions for the new year and this is what they said…

“This year, I’m looking to declutter my life a bit. I’m probably looking to move house sometime next year, so I want to get rid of as many unnecessary things I own to make that easier. I have also pledged to spend more time doing the things I love even if I have to put in a bit of effort.”

“This year I am adamant I will improve my posture, whether it’s from so much working at home or just laziness I’m sure I’ve lost an inch or two in height! My other resolution is to do more yoga, not only to improve my posture but to work on being more present and hopefully to have an all-around more zen 2022!

Cornerstone as a company…

We would like to continue expanding and bringing new interesting and talented people into our team. We spent 2021 building a team that by no accident enjoy both working, and at times socialising together. This has meant we have created a very pleasurable working environment where people feel respected, are supported and encouraged to grow! May the good times continue! 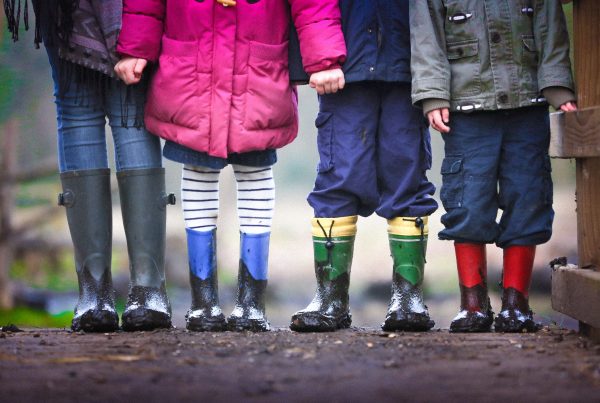 Relocating with children; what you need to consider! 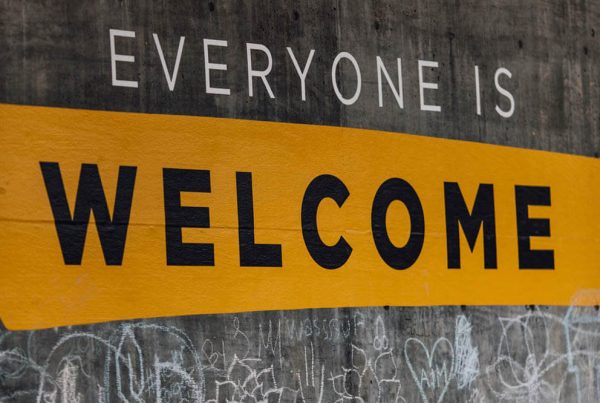 Diversity in the workplace… 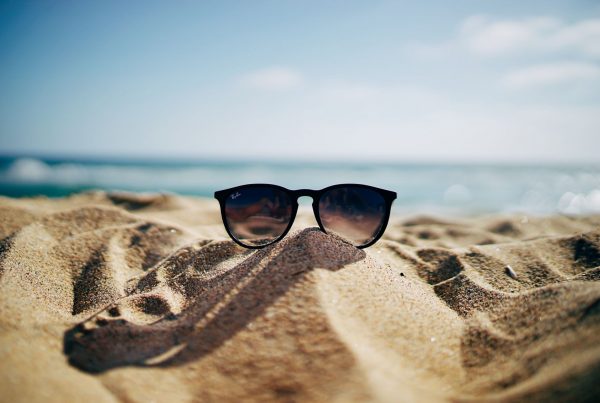 Making the most of holidays on an assignment…